Endless is one of the Bosses in Death's Gambit. Bosses are located throughout the game and award special loot upon completion as well as drop significant Shards.

The final boss and guardian of the source, Endless awaits you at the end of your struggles. 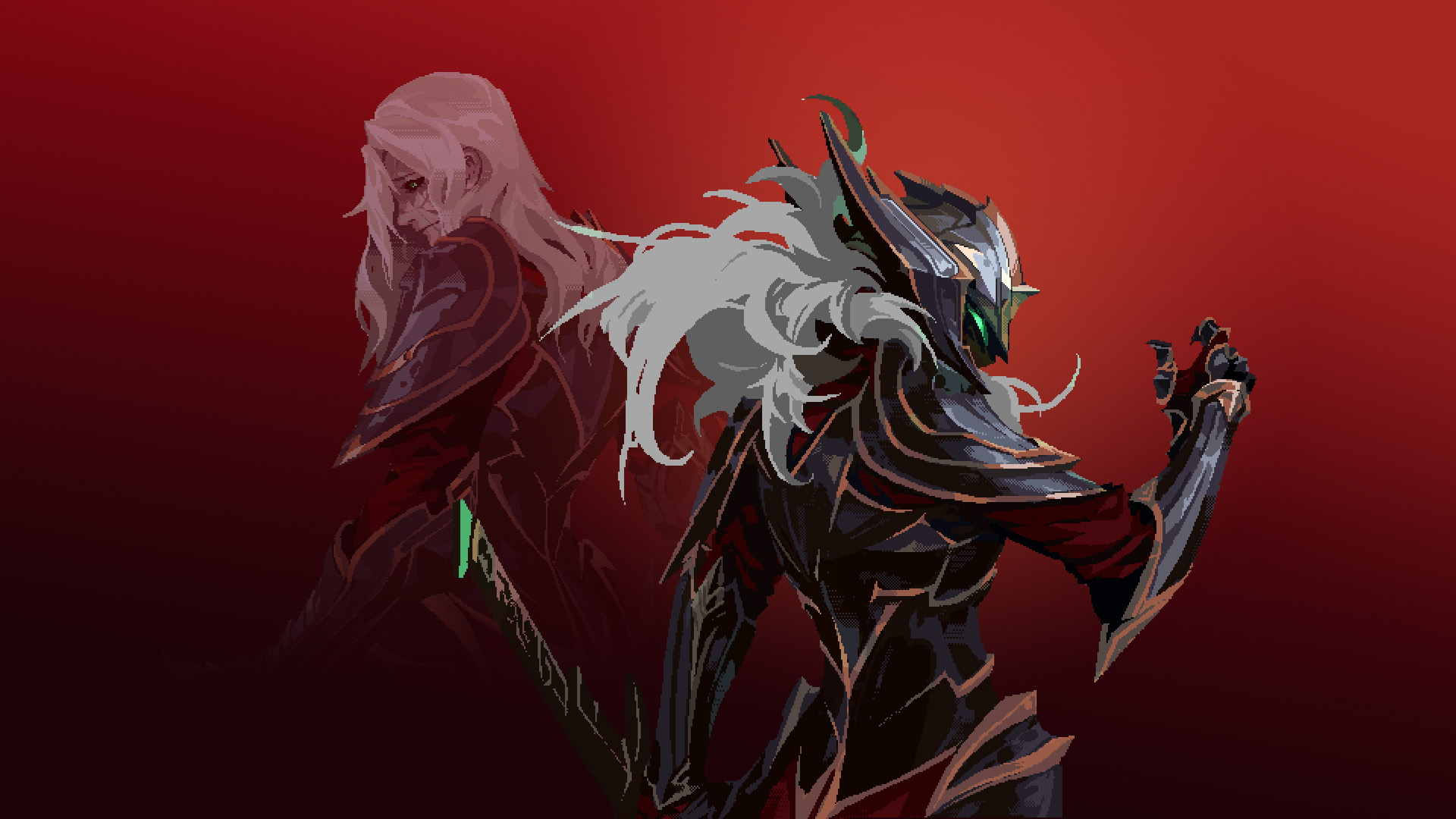