NPCs in Death's Gambit refers to friendly characters that the Protagonist encounters during the game. These non-player-characters may provide shops, quests and quest assistance, or simply give insight into the game's story and lore. Non-Player-Characters are those found within the game that interact with the player by giving advise, quests, items and acting as Merchants. Interacting with these NPCs may help players progress through gameplay the main story, they may also reward players with, key items, new equipment and aid them in leveling up. 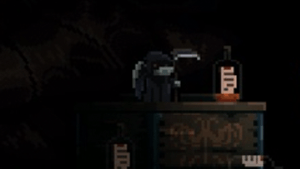 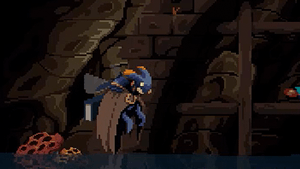 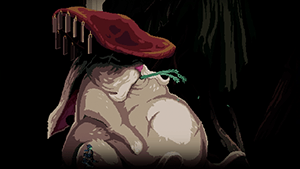 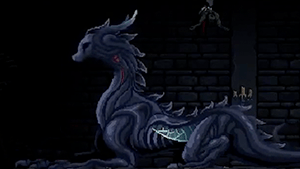 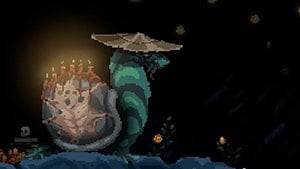 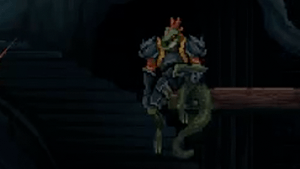 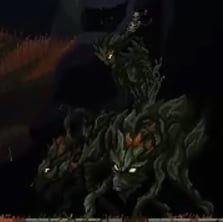 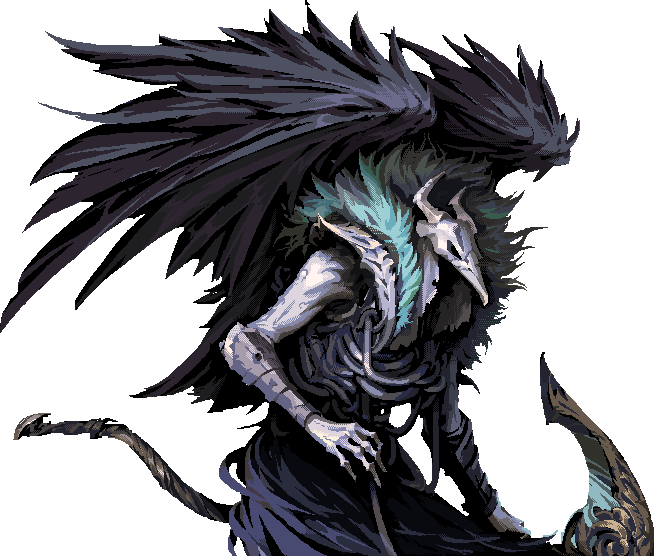 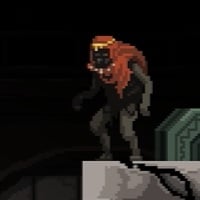 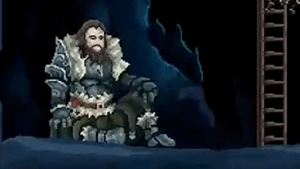 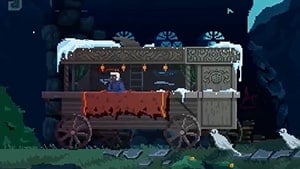 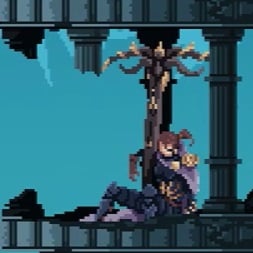 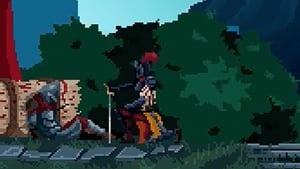 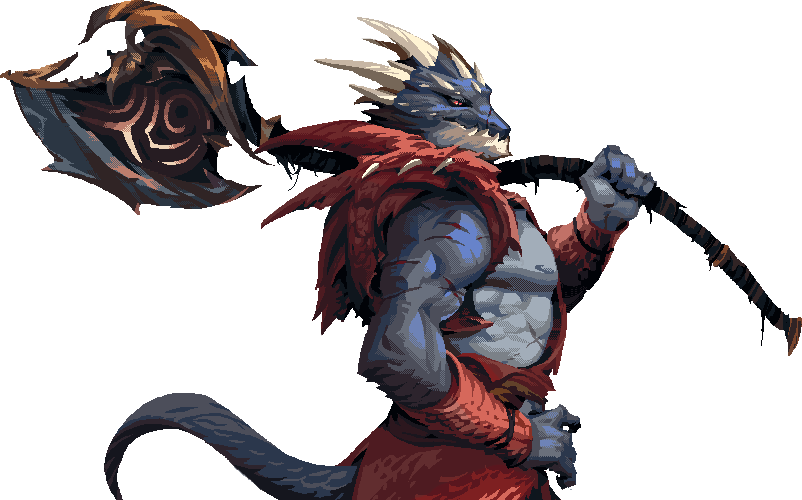 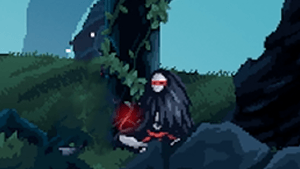 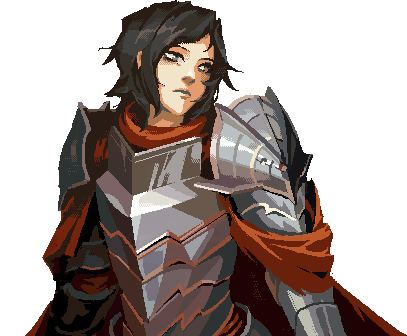 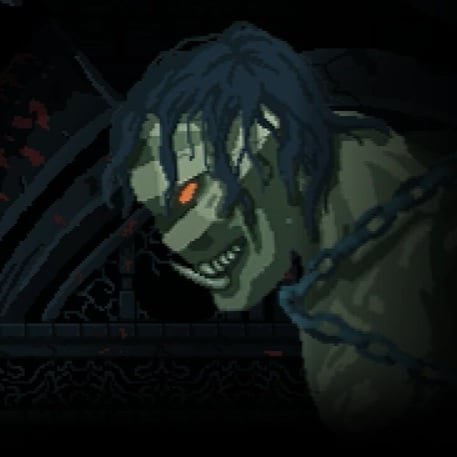 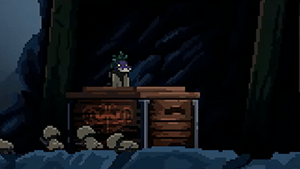 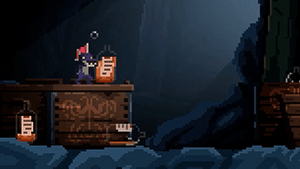 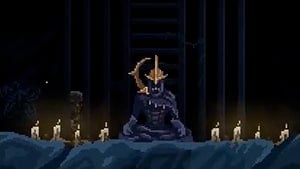