The maps that are listed below under the Community Generated Maps was created and generated by @demajen for the Fextralife Wiki. You can visit or check him out on Twitter or Youtube @demajen. Click on the images below for the enlarged version. 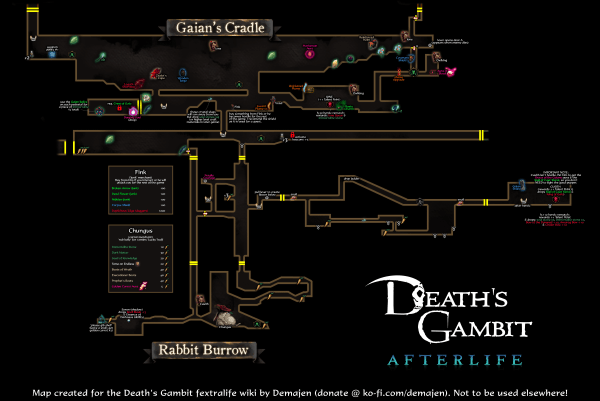 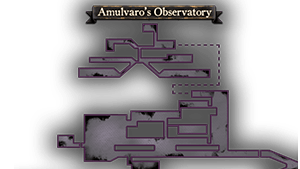 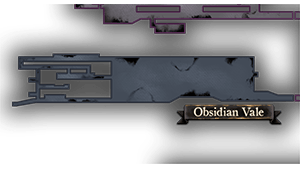 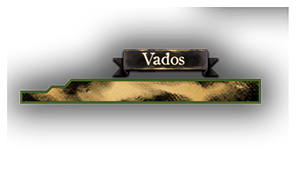 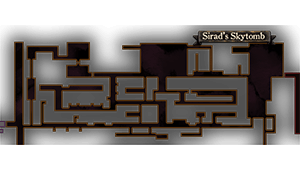 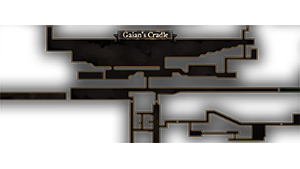 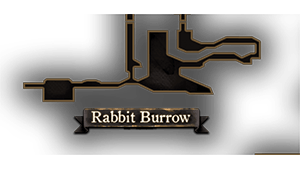 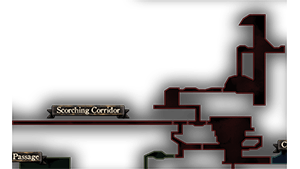 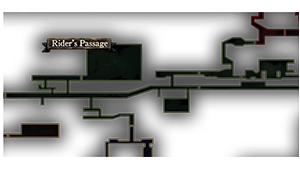 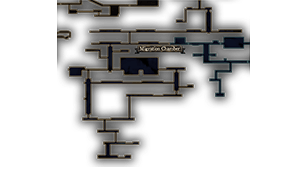 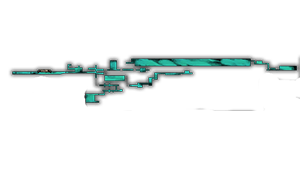 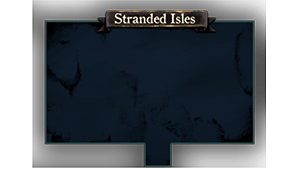 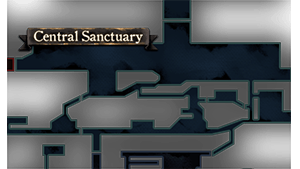 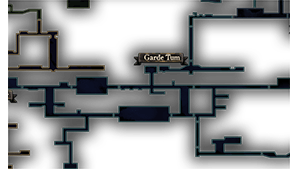 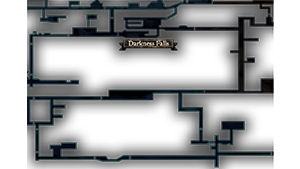 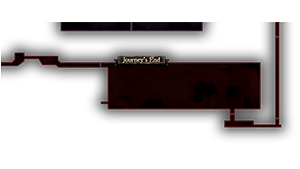 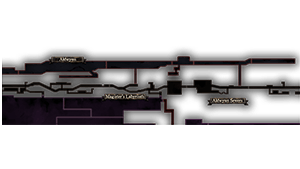 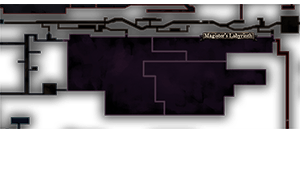 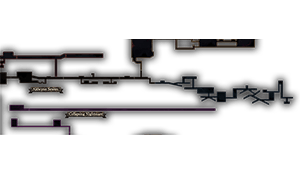 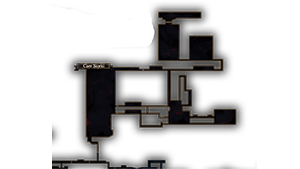 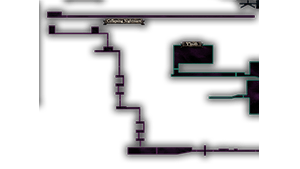 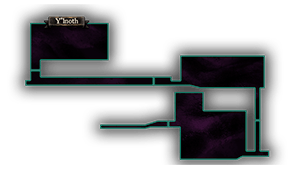 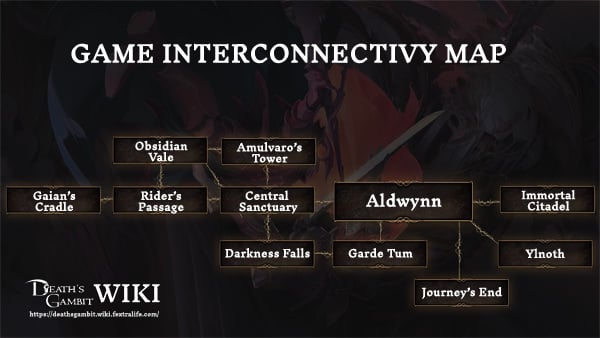 This map layout was released with the original Death's Gambit game during the first 2018 release.