Sorun Galbraith is the protagonist and player character in Death's Gambit. Players assume the identity of a deceased warrior who has been revived by Death and is on a mission to find his beloved mother and return her home.

Resurrected by Death, the main character agrees to pursue and destroy all Immortals (Bosses) of the land, in exchange for eternal life for himself. Players may select a soul during character creation that will determine the starting Class and Gifts for that character

To achieve his goals, the protagonist will use a variety of Weapons and Armor, and engage in both close-range and ranged combat, even featuring magic. Players must further rely on Talents and Abilities to take on the increasingly difficult areas of the game.

Sorun was born to a fiefdom within Vados. As part of their tribute, his father was drafted into the Great Expedition while Sorun was still a newborn. Growing up with his mother, Everly, she instilled in him the ideals to live a life worth remembering. They were her parting words before the Expedition took her as well.

Sorun would come to follow in their footsteps, taking command of a sizable company. But when faced with Death, he thinks immortality will give him the means to honor his mother’s memory, and make a name for himself. But immortality is not without its costs.

Sorun's goal during the expedition is to find his mother, Everly. He is to encounter many nightmares and discover the dark secrets of Siradon throughout his journey falling into the grasp of Thalamus, the Dark God, and eventually discovering the worst - that his beloved mother had turned into a monstrous zombified warrior going by the name of Endless and that he must ultimately kill her and destroy the notorious Source of Immortality in order to free her from the evil that has befallen Siradon. After doing this he has to continue living somehow despite him losing everything. Saving Siradon and his mother's soul however might turn out to come with another, far more horrifying price as he has to take her place in the eternal torment after death, having to relive this nightmarish journey infinitely as it is implied by the ng+ mechanic of the game. Will there be salvation for Sorun? Will he be able to eventually reunite with his mother in the afterlife? We can only hope so. 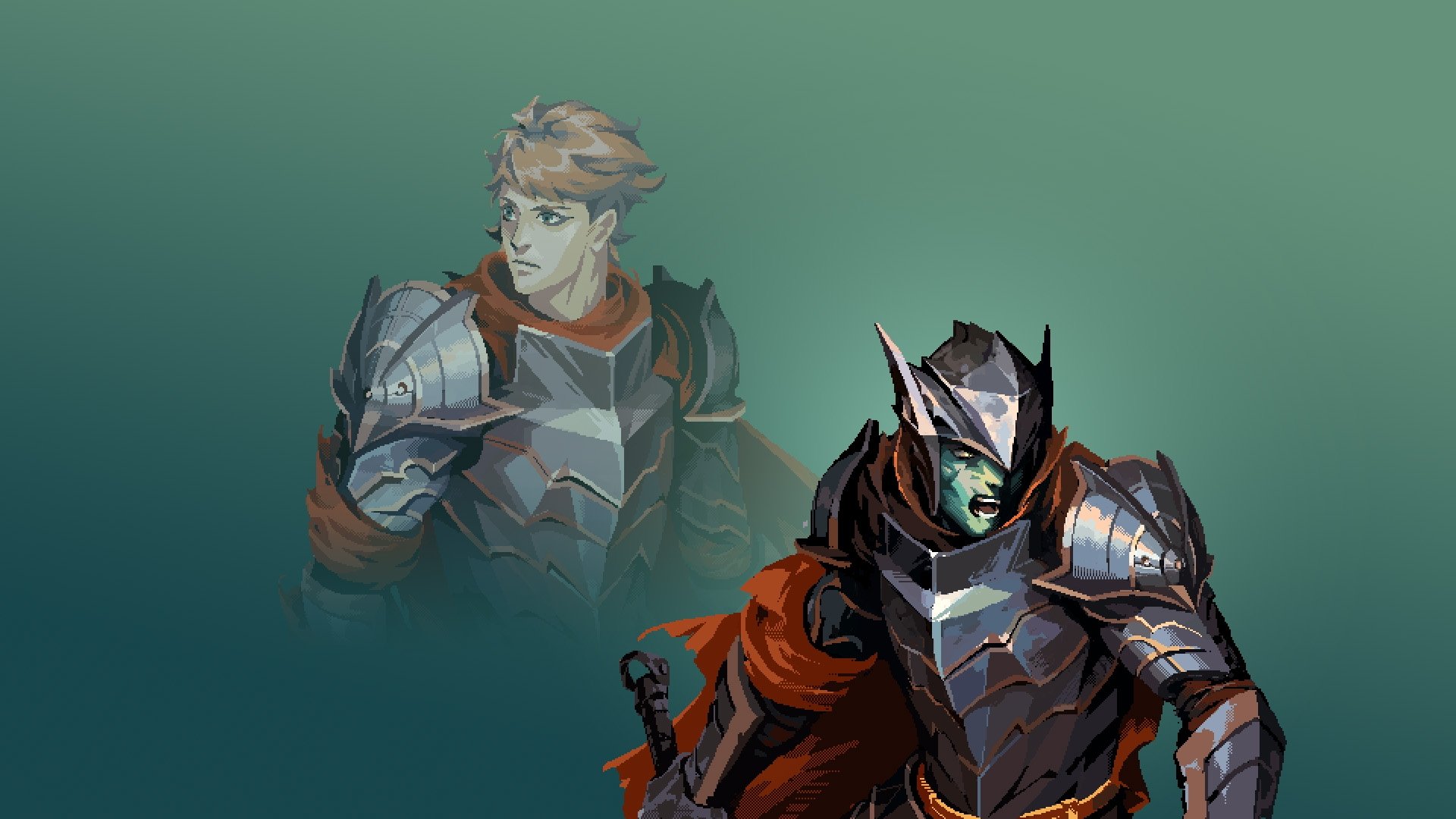 Classes in Death's Gambit: Afterlife are specializations that players select during character creation under the "Create Soul" title. There are 7 unique classes to choose from, each with different set of starting equipment, and Stats, giving them a different playstyle. In the newly released Afterlife expansions, players can now trial these classes and weapons before committing to one. This page covers a list of all Class stats, and all starting equipment details according to class and type. These details, descriptions and stats can also be found while trialing the classes at the beginning of the game in the new Afterlife expansion. Each player is entitled to a set of starting equipment that might consist of weapons, items, helms, capes, shields, boots and healing equipment. This is in addition to an extra Gift that players may select after choosing a class to begin the game. All available gifts can be found here.

Which Class Should I Choose in Death's Gambit Afterlife?

The Afterlife Expansion comes with a new feature that allows players to trial each of the classes and their weapons before committing to a Class. The game has provided a few recommendations when deciding on a Class based on play style but there are a few other things players can consider when choosing a Class:

Trained by the military of Vados. Good all-round fighter. Blocking attacks gives you Soul Energy to use for Abilities. Longsword damage scales with Strength.

Recommended if you enjoy slower and strategic melee gameplay.

Recommended if you are already a Death's Gambit expert.

Reckless warrior that rewards aggressive combat styles. You can regain health that was recently lost if you quickly retaliate with an ability.

Recommended if you enjoy fast-paced hack and slash gameplay.

You fight with complex ranged magic. Using a healing Phoenix Feather will give you Soul Energy to use for Abilities. Tome damage scales with Intelligence.

You worked your way up the chain of lords. An agent of royalty will visit you to sell unique items. Using items gives you Soul Energy to use for Abilities. Halberd damage scales with Strength.

Recommended if you enjoy slower and strategic gameplay.

A master of arms. You can equip any weapon and shield as long as you have half of the stats required. Parrying gives Soul Energy to use for Abilities. Greatsword damage scales with Strength.

Recommended if you enjoy slower and strategic melee gameplay.

Recommended if you enjoy strategic gameplay.

All Starting Equipment in Death's Gambit