Soul of the Phoenix - Deaths Gambit


The Soul of the Phoenix is one of the Bosses in Death's Gambit. Bosses are located throughout the game and award special loot upon completion as well as a significant amount of Shards.

The Phoenix was once a creature of legend, lost between storybook pages. Its avatar is a false god, a deception veiled by fire. Their two hearts beat separately, the Phoenix acting as a host while sustaining the parasite with its infinite energy. 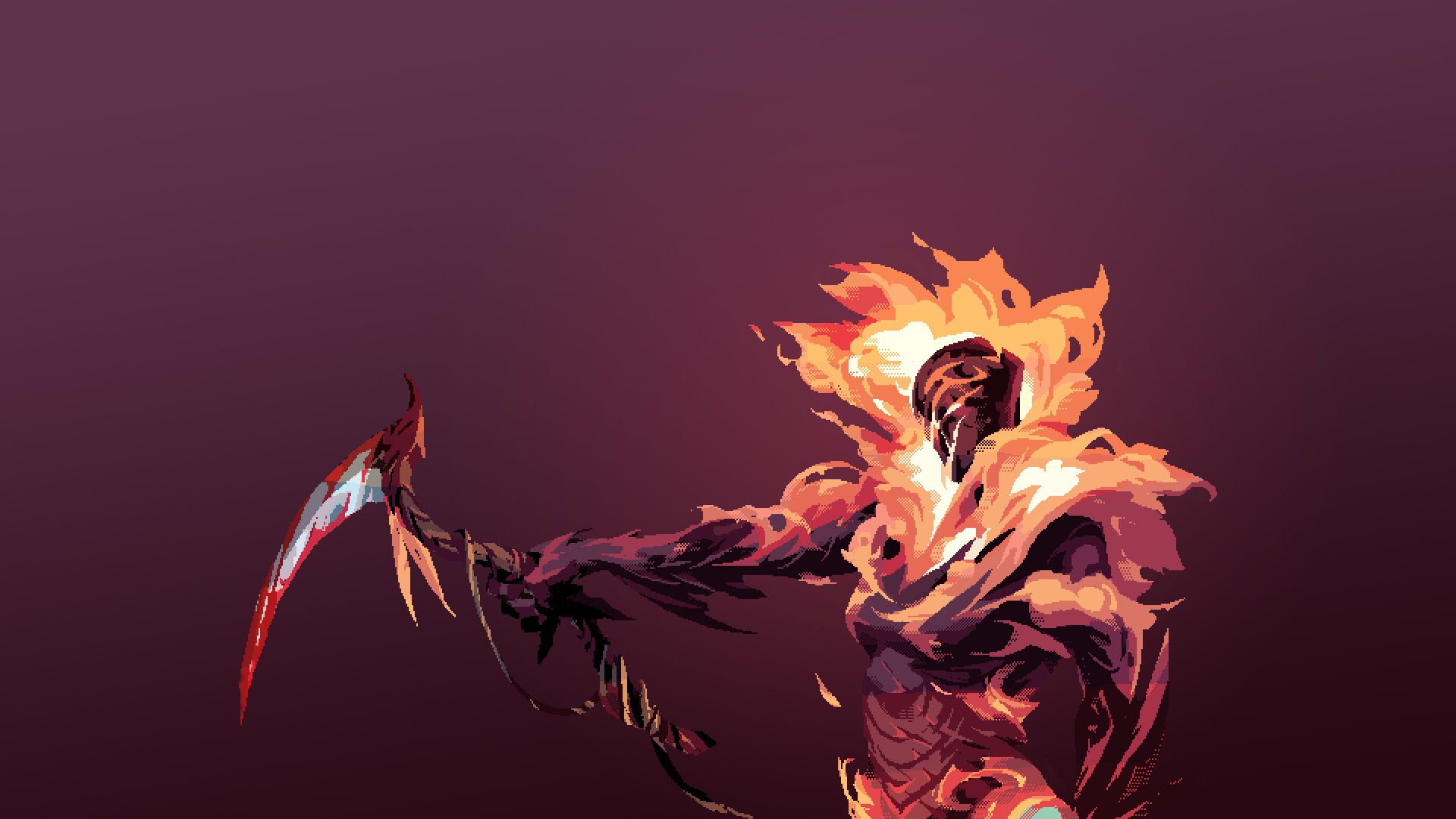 Her Heroic Variant is very similar, with 3 key differences