Vrael in an NPC in Death's Gambit. Non-Player-Characters are those found within the game that interact with the player by giving advise, quests, items and acting as Merchants. 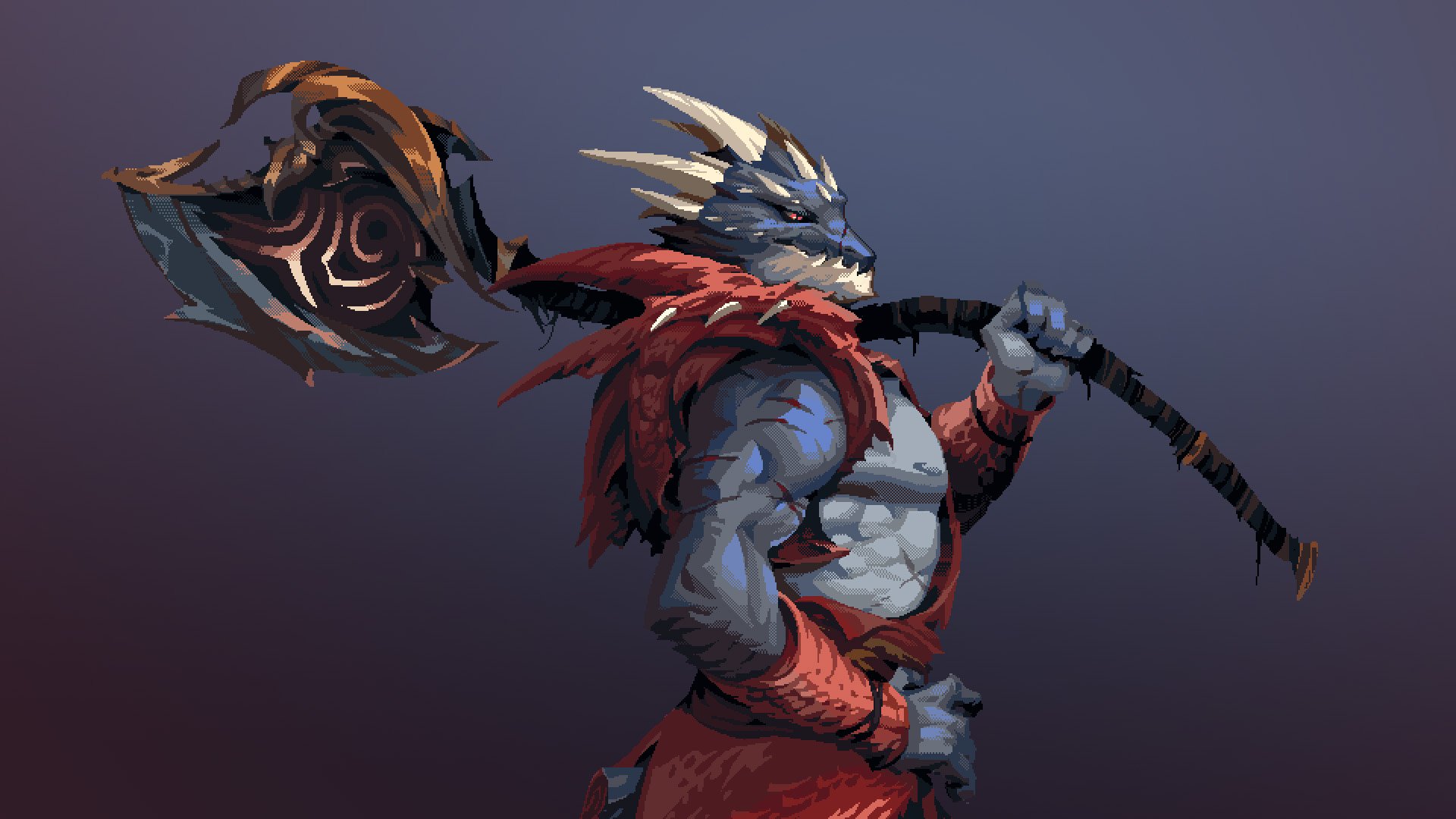